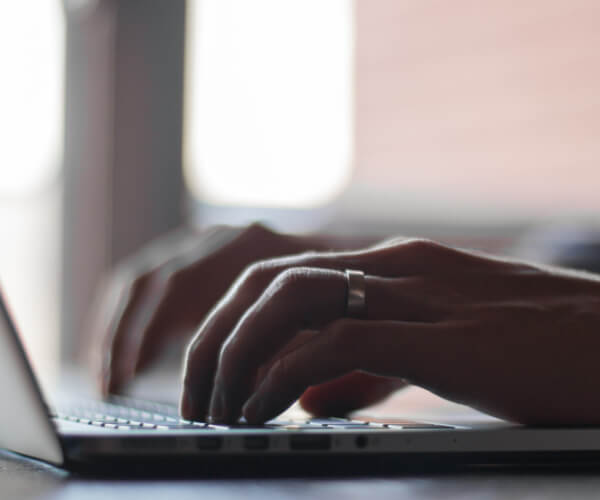 The United States Supreme Court overturned Roe v. Wade on June 24, 2022, making global headlines and sparking debate from people on all sides of the political compass.

Because the laws surrounding Roe v. Wade differ from state to state, many people are uninformed about how things have changed in their specific state. For your reference, we’ve put together some of the basics for the state of Arkansas.

What exactly is Roe v. Wade?

Roe v. Wade was the name of a lawsuit filed in 1973. At the time, abortion was illegal in the state of Texas unless it was used to save a woman’s life. A pregnant woman named Norma McCorvey, using the pseudonym Jane Roe, filed suit against the state to challenge its restrictive abortion laws.

Ultimately, the case represented a landmark Supreme Court decision determining that the United States Constitution provides every person a right to privacy, which includes the privacy to determine whether to seek abortion. The Texas laws declaring that seeking abortion was a criminal act were struck down.

The Supreme Court’s decision in Roe v. Wade was controversial for decades; pro-life groups fiercely opposed to the concept of abortion continually protested the ruling.

In June 2022, the Supreme Court voted to overturn Roe v. Wade, determining that there is no constitutional right to abortion in the United States.

What happened when Roe v. Wade was overturned?

Prior to the overturning of Roe v. Wade, abortion services weren’t necessarily easy to locate in all 50 states– but seeking them wasn’t considered a criminal act.

Overturning Roe has made abortion illegal across roughly half of the United States.

Many states enacted “trigger laws” that went into effect shortly after the ruling was overturned.

Since both rulings were overturned, abortion is now completely banned in the state of Arkansas, with the exception of “medical emergencies”– meaning that the pregnancy poses a direct threat to the mother’s life. Instances of rape and incest are not included under the category of “emergency”.

What happens now that Roe v. Wade is overturned in Arkansas?

Planned Parenthood has announced that it’s no longer performing abortion services in the state, which makes abortion much more difficult to access for people seeking services.

That means that people may need to travel to another state to seek abortion services.

Since the ruling, the constitutional right to privacy previously protecting abortion services has been called into question for other things, too– like contraceptives and medications like Plan B.

Overturning Roe v. Wade has serious implications for many other laws in the United States, and only time will tell how things continue to play out.

In the meantime, if you find yourself in need of legal clarification regarding the constantly-shifting laws in the state of Arkansas, we’re here to provide counsel. Please send us a message or give us a call today to get started.