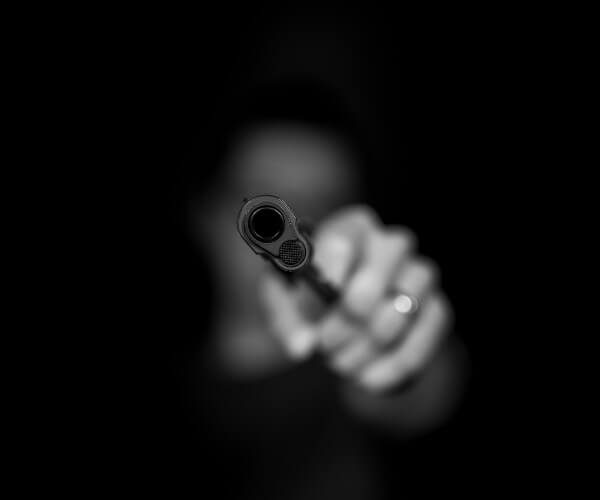 It is a widely understood principle that a person should be allowed to protect themselves from harm. But what if their actions would normally constitute a crime – in most cases, assault, manslaughter or murder? In the United States, our legal system allows a defendant to claim self-defense when accused of a violent crime. This is true federally as well as on the state level.

What Is Self Defense?

And these are just the first questions that have to be considered in a case of self-defense. In order to appropriately handle the various situations where self-defense may arise, the states have developed their own rules and regulations to determine when self-defense is allowed and how much force victims should be able to use to protect themselves.

For instance, Minnesota law lays out rules for “duty to retreat.” This means that if a victim can get away rather than fight back, they should attempt to do so. Deadly force should be the last resort. The state of Texas has a self-defense law known as the “castle doctrine” which allows you to use deadly force against an intruder in your home who is seen as “posing a threat.” But both of these examples are still examined on a case-by-case basis to try and establish intent and legality.

Is the Threat Imminent?

In most cases, self-defense is only considered justified when employed in response to an immediate threat. This includes verbal threats, but they must put the victim in fear of immediate physical harm. Insults, offensive terminology, sexual harassment, and other verbal abuse that do not threaten immediate harm do not usually justify self-defense. (Note this does not mean that hate speech, sexual harassment, or other verbal abuse is not unlawful or worthy of prosecution. It just means violence is not a legally justifiable response.)

Questions of imminent threat also cover when the self-defense occurs. For example, if someone assaults you, but then the assault ends and there seems to be no further threat of harm, any violence committed on your part would then count as “retaliatory” rather than self-defense. You must be in fear for your life or bodily well-being at that moment in order to justifiably claim self-defense.

Was Fear of Harm Reasonable?

Sometimes self-defense is considered justified even if the “aggressor” means no harm. What matters most in these situations is if a “reasonable person” would perceive an immediate threat to their life or physical well-being in the same situation. The concept of a “reasonable person” is difficult to define legally and it is subject to many different interpretations in the legal process, but it is our best tool for determining the use of self-defense.

For example, picture a woman walking through a city park. She sees a man running towards her, yelling and shaking his fist. It looks like he’s going to hit her. She steps to the side and pushes the perceived assailant into the nearby bushes, scratching him in the process. It turns out that the yelling man was simply chasing his dog through the park, trying to get him back on the leash. Usually, if someone was pushed into the bushes for no reason it could be considered assault. But because of the circumstances – in which most reasonable people would have reacted in a similar way – this would be considered appropriate use of self-defense.

Proportional response is another important facet to consider in cases of self-defense law. Let’s take the example we just used of the woman walking through the park and pushing a threatening man into the bushes. In that case, her response was completely proportional to the perceived threat.

Now imagine that she saw a man running towards her, yelling and shaking his fist (in broad daylight, in a public park, etc.) and instead of pushing him away, she pulled out a gun and shot him to death. That seems a little extreme, right?! In this case, her claim of self-defense is not justified because she had no reason to believe this man was going to kill her. The threat of minor bodily harm should be met with equally minor self-defense – fatal force should always be the last resort.

Sometimes a person may feel truly threatened, but the threat is objectively unreasonable. When a person uses force to protect themselves in this situation, it is called “imperfect self-defense.” In cases of imperfect self-defense, the person “defending” themselves is usually still held accountable for the crime of using violence, but to a slightly lesser degree than if it was malicious or premeditated.

However, not all states recognize imperfect self-defense. It is possible to be prosecuted to the full extent of the law for reacting violently, whether or not you truly believed your life to be in danger.

Imperfect self-defense is also applied in cases where the “victim” provoked the attack in the first place. So if someone creates or orchestrates a conflict that becomes violent, then kills the person they provoked, a claim of self-defense may reduce charges, but it will not excuse them entirely from the killing.

If you have more questions about self-defense law or if you need to speak to a self-defense lawyer about your case, contact the Digby Law Firm today. We’ll set up a consultation to discuss your case.