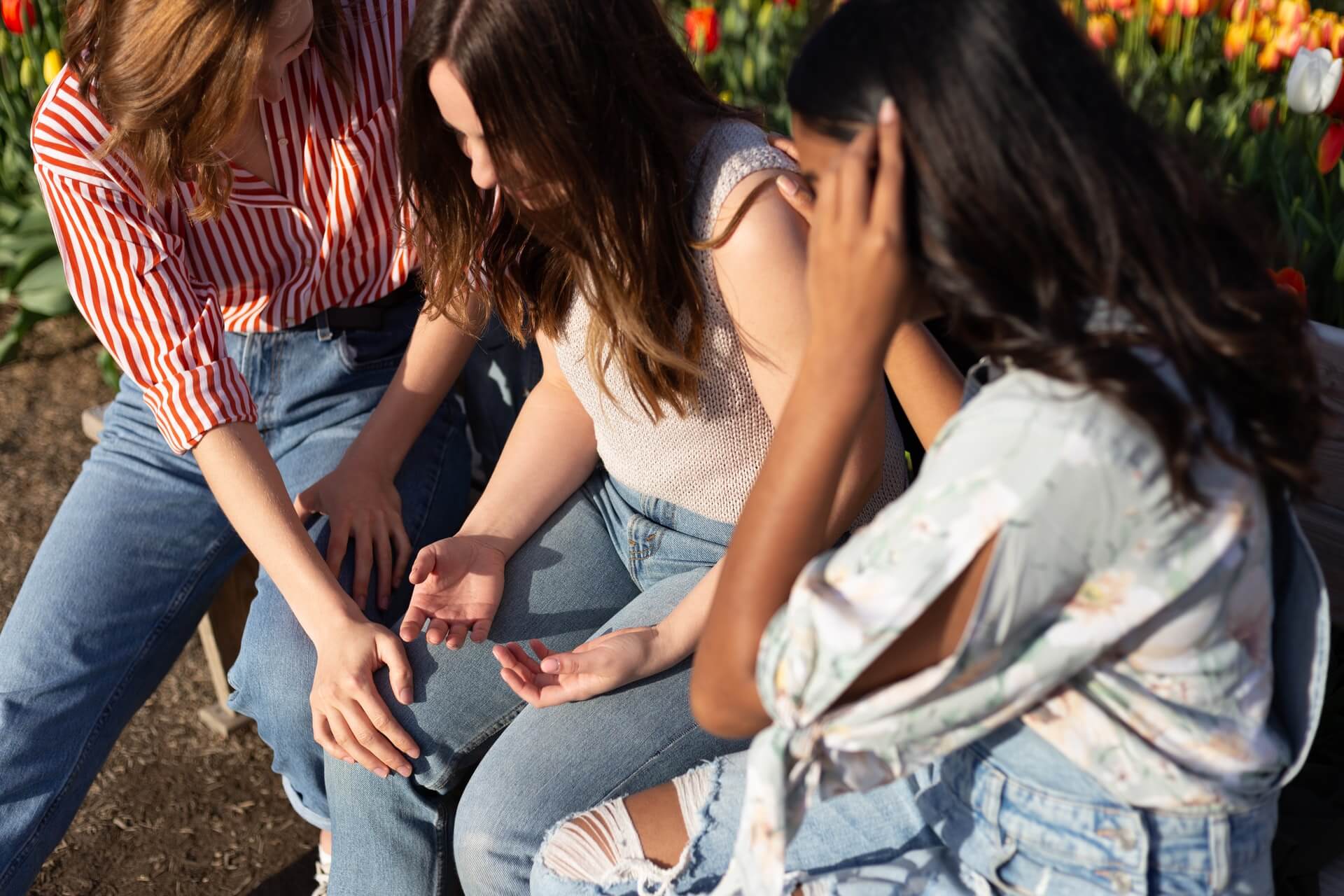 The terms “separation” and “divorce” are sometimes (incorrectly) used interchangeably, both to mean the dissolution of a legal marriage. Their meanings can be similar in some ways, since separation and divorce both mean a married couple that no longer lives together.

Legally, however, the two words have different meanings, and seeking separation in court is different from seeking divorce.

What is a separation?

Ultimately, a couple that has filed for separation live apart from one another and lead completely separate lives– but they are still legally married.

Perhaps even more confusingly, separation after a certain amount of time can be considered grounds for divorce. A married couple that has lived separately for 18 or more months can be legally divorced in Arkansas. In fact, this is the only way to obtain a no-fault divorce in the state of Arkansas.

What is a divorce?

A divorce is the termination of a marriage. When you are getting divorced from your spouse, you must figure out the division of all assets, alimony, child support, and child custody, amongst other things.

Once a couple is divorced, they have no legal obligation to one another (apart from any that were decided during the divorce hearing). They are free to marry other people, move out of state, and simply move on with their lives.

Are all separations the same in Arkansas?

In most states, separation is generally treated the same for everyone. In Arkansas, however, there are two types of legal marriage. Arkansas is one of only three states (along with Louisiana and Arizona) that offers something called a covenant marriage.

A covenant marriage is typically pursued for religious reasons and is motivated by a desire to decrease the divorce rate and emphasize the sanctity of marriage. These kinds of marriages are very rare because they ultimately make things much more difficult than necessary for the people in them.

When entering into a covenant marriage, a couple is required to go through premarital counseling and acknowledge that marriage is for life. In the event that the couple wishes to seek divorce or separation, they must undergo further counseling before legally petitioning for divorce or seeking separation.

Essentially, a covenant marriage makes it very difficult for a couple to get divorced. The regulations for separation and divorce are very similar– one spouse must provide proof that the other has engaged in adultery, committed a felony, has abandoned them for a year or more, has sexually or physically abused them or their children, or is abusing substances.

The court will only grant separation or divorce to a couple in a covenant marriage if the above reasons apply to their relationship. Failing that, the couple’s only option is to live separately from one another for two years or more. This will be considered grounds for divorce in the eyes of the court.

Why would someone seek a separation rather than a divorce?

Divorce is often portrayed in the media as a stressful, contentious process between two people who can’t stand each other anymore. Some divorces can unfortunately be like that, but there are also many divorces between people who don’t harbor any ill will toward one another – they simply don’t wish to be married anymore.

Separation is the perfect solution for a couple who wishes to live separate lives without losing access to some of the benefits that married couples enjoy.

For example, if one spouse’s job provides health insurance to the other spouse and their children, the couple might choose legal separation rather than divorce so the health insurance is not interrupted.

A couple might also seek separation to continue the tax benefits that married couples receive.

Finally, a couple might seek separation if one or both of them are opposed to divorce for religious or personal reasons.

Should I seek separation or divorce?

No one other than you and your spouse can make the decision of separation versus divorce. It’s a very personal decision, determined by all the factors of your relationship that another party is most likely not familiar with.

If you’re not sure which would be better for you and your spouse, we’d recommend contacting an attorney to discuss your options. At Digby Law Firm, our clients’ wellbeing is our number-one priority, and we’ll provide you with advice and guidance to ensure the best possible outcome for you.