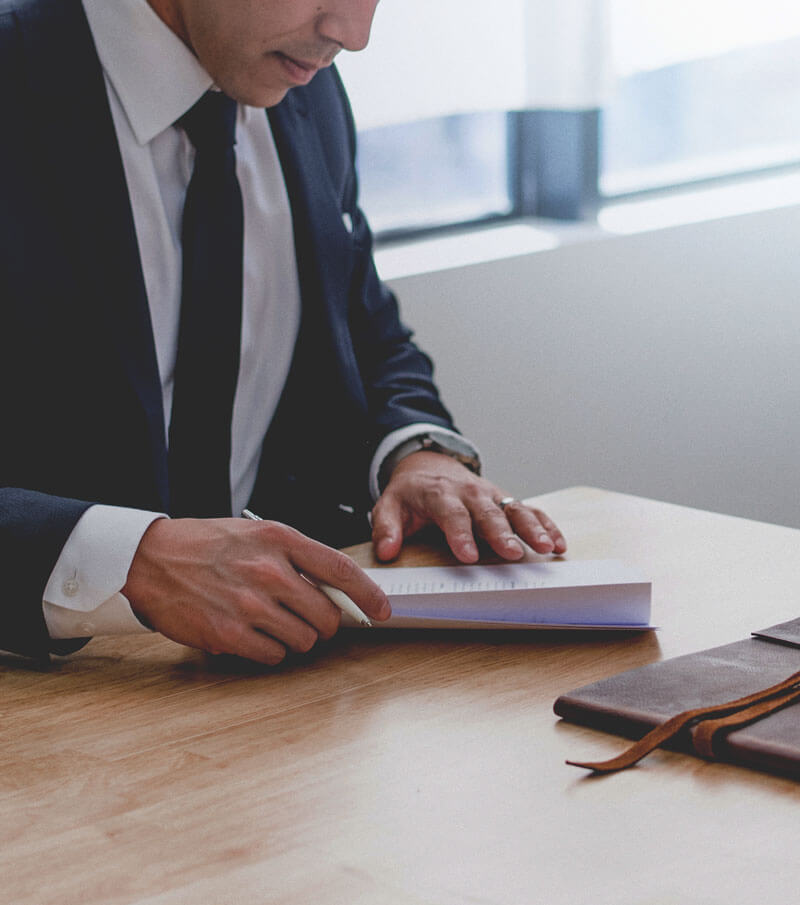 Drug crimes in Arkansas vary widely, and the consequences of a conviction depend on what type of drug crime conviction you’ve received. When you’ve been convicted of a drug crime in Arkansas, your working relationship with your attorney is as important as ever. You and your attorney can work together to secure more favorable sentencing terms. Your attorney may even be able to help avoid jail time through participation in drug court or other diversionary programs.

After your conviction, your attorney can advise you on the best next steps for your specific case. Sometimes, that means filing motions with the court or working with the prosecution to try and influence your sentencing and penalties.

The major determining factor for how severe your circumstances are after conviction is whether the drug crime of which you’ve been convicted is a misdemeanor or a felony. Misdemeanor drug crimes most commonly include simple possession of marijuana up to four ounces. Possession of marijuana over four ounces (or in smaller amounts with intent to distribute) or other controlled substances is almost always classified as a felony. Many other crimes associated with the possession or sale of controlled substances are also classified as felonies.

Generally, all people convicted of drug crimes experience a driver’s license suspension. Those convicted on felony charges will also lose their right to possess firearms and vote. Additionally, a criminal record will make it more difficult to find a job or, in some cases, a home or apartment. After your trial and conviction, a judge will decide your sentence and the penalties or fines you will face as a result of your drug crimes conviction. Sentencing guidelines exist for different types of crimes, and judges may also consider how many prior convictions a defendant has, if the defendant has expressed remorse for the crime, and other mitigating factors or behaviors.

The sentencing and penalty guidelines for misdemeanor drug crimes convictions in Arkansas are:

The sentencing and penalty guidelines for felony drug crimes convictions in Arkansas are:

Your attorney can advise you about alternative sentencing opportunities, like drug court or diversionary programming. If you were convicted in a full trial, these options and opportunities may no longer be available. In some cases, however, defendants can avoid jail or prison time and a permanent stain on their records through special programs offered by the court. Generally speaking, first-time offenders have the best chances of being offered these diversionary programs.

Trust the Bobby Digby Law Firm to Stand Up for You

When you’re convicted of a drug crime in Arkansas, you could be facing up to life in prison! Don’t put your fate in inexperienced or unskilled hands. Contact the Bobby Digby Law Firm today for a consultation and to explore your options. Bobby Digby is an experienced criminal defense attorney dedicated to standing up for your rights and defending you against even the most aggressive prosecution. Our team is here for you!