How to Handle a Felony and a Misdemeanor

How to Handle a Felony and a Misdemeanor

It could theoretically happen to anyone– through a stroke of bad luck, or a couple of misguided decisions, you wind up facing both felony and misdemeanor charges. Having to fight multiple charges simultaneously adds additional stress to the nerve-wracking process of going to court.

If this is the situation you’re currently in, don’t panic. Though you’re potentially facing years of uncertainty due to the impending charges and court dates, you’re not the first to deal with this type of situation, and you won’t be the last.

How could you end up with both a felony and misdemeanor?

It’s possible to face multiple charges from a single incident. There are plenty of ways this could occur, but we’ll provide some examples for clarity.

Imagine that a police officer signals a driver to pull over, due to a broken taillight. The driver is in possession of an illicit substance or has an existing arrest warrant, so he panics and tries to outspeed the police officer to avoid being caught.

Because he is speeding in an attempt to shake off the officer, he drives recklessly, putting others on the road in grave danger.

When he eventually is caught, he will be charged with both fleeing a police officer while putting others in danger (a class D felony in Arkansas).

When the police search his vehicle, they find less than 28 grams of tramadol– which is considered a Class A felony due to its status as a Schedule IV substance.

Because of one incident, this driver is now potentially facing simultaneous felony and misdemeanor charges.

What happens if I’ve been charged with both a felony and a misdemeanor?

If the charges were incurred simultaneously, they will be dealt with in one court proceeding. That means that you won’t have to deal with separate court dates for the various charges– which is a small blessing that makes things just a little bit easier.

You will almost certainly be given the right to a trial by jury, which means that a group of impartial jurors will hear the evidence presented during your trial in order to reach a verdict amongst themselves.

What should I do if I’ve been charged with both a felony and a misdemeanor?

When your arrest is happening, and during the time directly afterward, you should remain as calm and cooperative as possible. Don’t fight with the officers or try to resist arrest; this can only make things more difficult for you.

Be sure to exercise your right to silence. The police officers will read your Miranda rights notifying you of your right to remain silent and your right to appoint an attorney; you should absolutely remain silent. Any statement you make, no matter how innocuous, can potentially be used against you in court.

Get in touch with a lawyer

You should also contact an attorney as soon as possible. At Digby Law Firm, we pride ourselves on being bold and aggressive attorneys– we’ll fight as hard as we can for your rights. We’re not afraid to tackle even the most serious of cases; we’re motivated by seeking justice for our clients. We’re here to listen to you and protect you.

If you’d like to get started with one of our attorneys ASAP, give us a call today or reach out for a free consultation.

5 Factors the Arkansas Court Uses to Determine an Unfit Parent

Child custody can be a pretty difficult subject. Your kids are the most important thing in your life, and you want to make sure they’re thriving– but during a contentious custody battle, things get even more personal. This is especially true if you have a difficult... 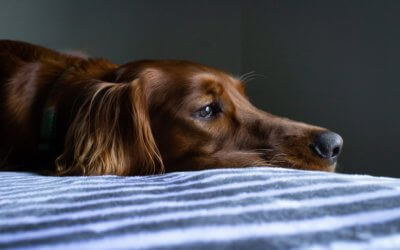 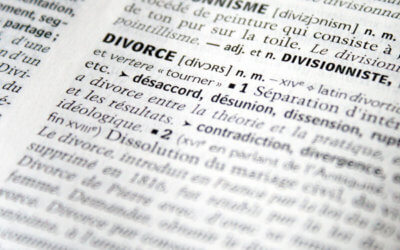